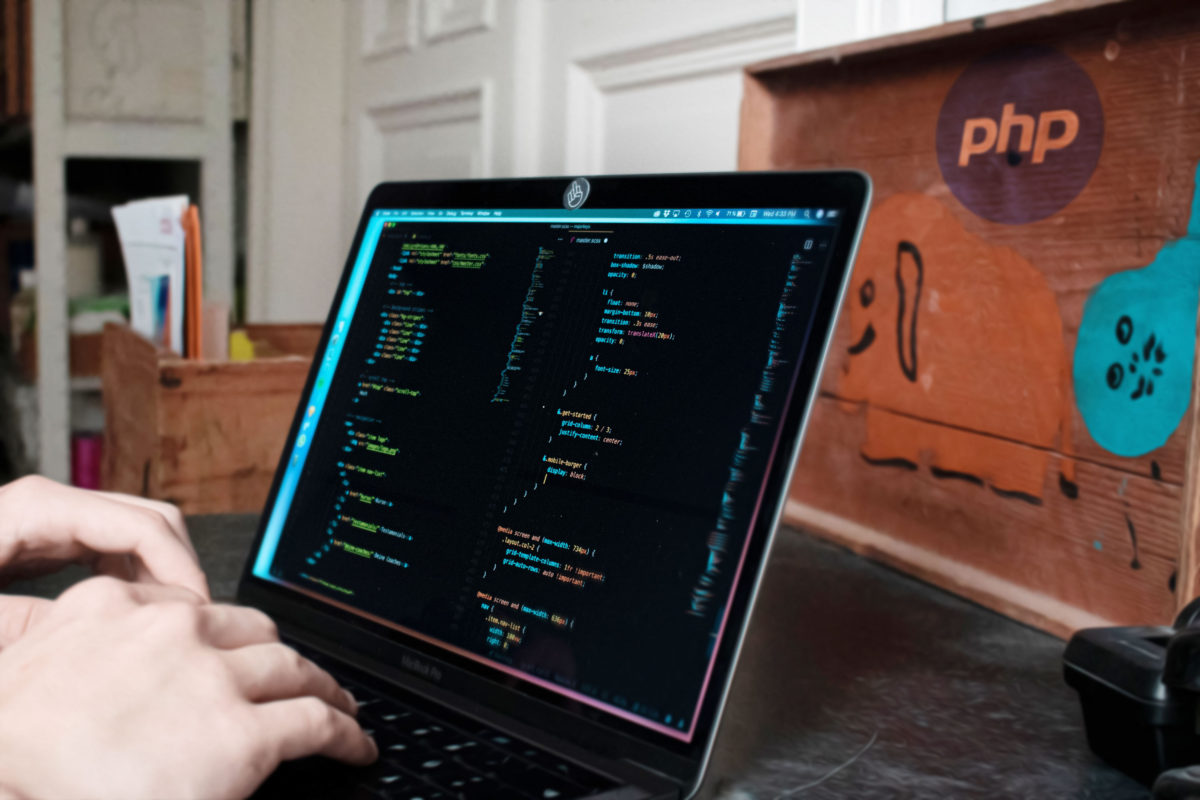 Let us see, why PHP is considered the best platform for web development in Miami till now-