Your website is the hub of your digital ecosystem, and just like a physical location, the experience matters once a customer walks through the door, just as much as the impression they have of you before they do. Naturally, you would like to have it in the best way possible. One way of handling it is to delegate the task by hiring an expert company. But who do you hire in Miami – a Web Design company or a web Development company or maybe both? If you are wondering what’s the difference between them and whom to hire, then read on.

A web designer is someone who creates the aesthetics of a website which includes usability and user experience. Web designers’ major role is to concentrate on the style and general feel of the website, utilizing applications such as Photoshop, Sketch, etc. Based on the type of designs, they can be of three types.

• UX Designer: UX stands for User Experience. A UX designer in simple terms takes care of whether the user can use the website efficiently in the manner in which it was intended for.
• UI Designer: User Interface (UI) Design is the development of graphics, illustrations, and the usage of images and typography to improve the display and arrangement of elements in a site across various devices.
• Visual designer: The role of the visual designer is to ensure that the finished product is appealing. They are a cross between a user interface designer and a graphic designer.

Web Developers are commonly referred to as programmers. They take the design that the web designers have made and turn it into a fully functional website. Their main goal is to create a well-functioning website that runs smoothly. Typically they are of three types.

• Front-end developer: The ‘client-side’ or front-end refers to the section of a website that users interact with directly. The front-end developer must make sure that the site is responsive, meaning that it looks good and functions properly on all devices.
• Backend developer: The backend of a website is server-side. It organizes and stores data, as well as ensures that everything on the client-side of the website functions properly. The backend development includes activities such as writing APIs, creating libraries, and working with system components without user interfaces or even scientific programming systems.

Learn from the experts

Placeholder content about why we write these blog articles to help you leading into the following categories offered below. 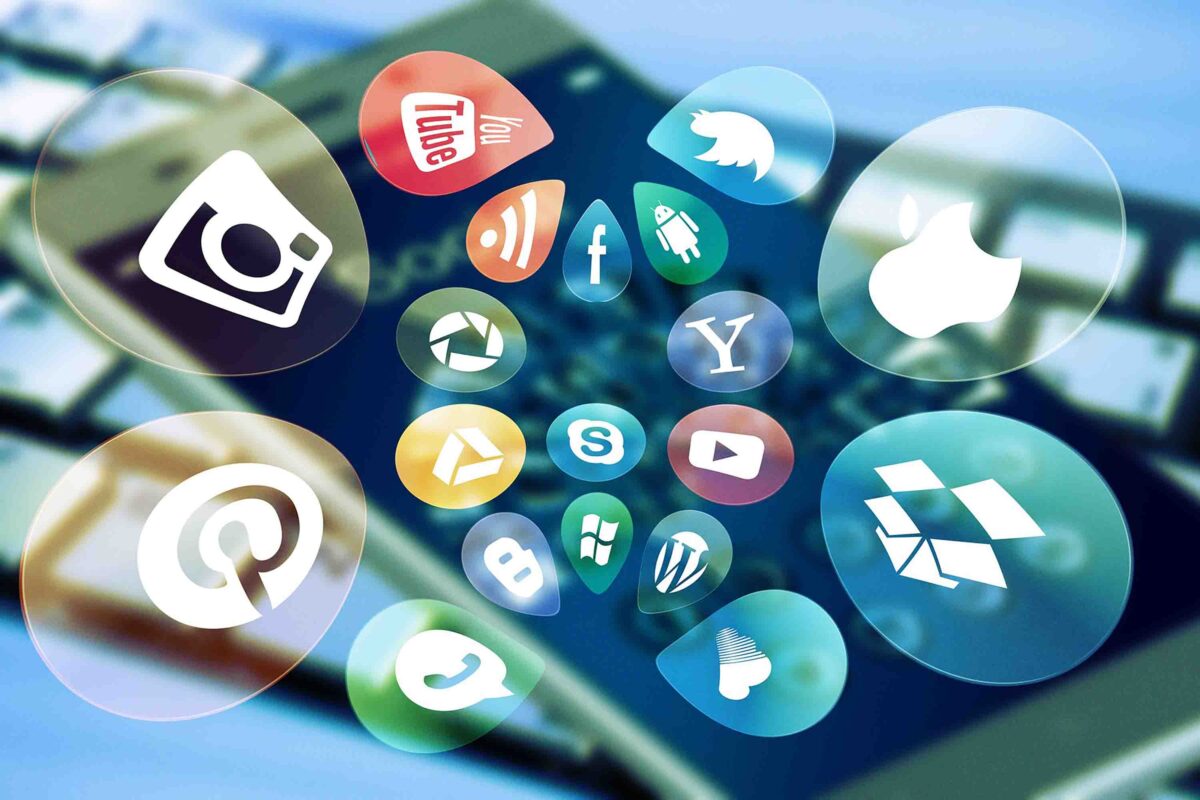 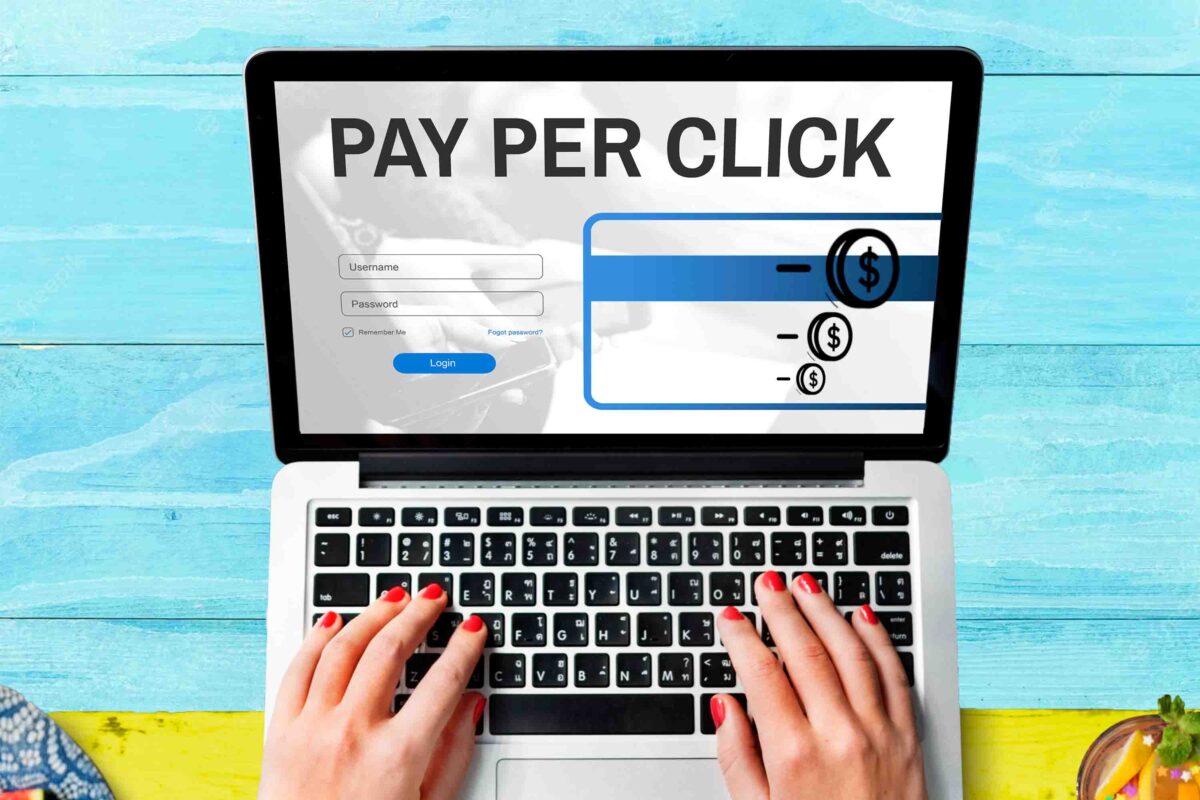 Some PPC questions your client can ask you 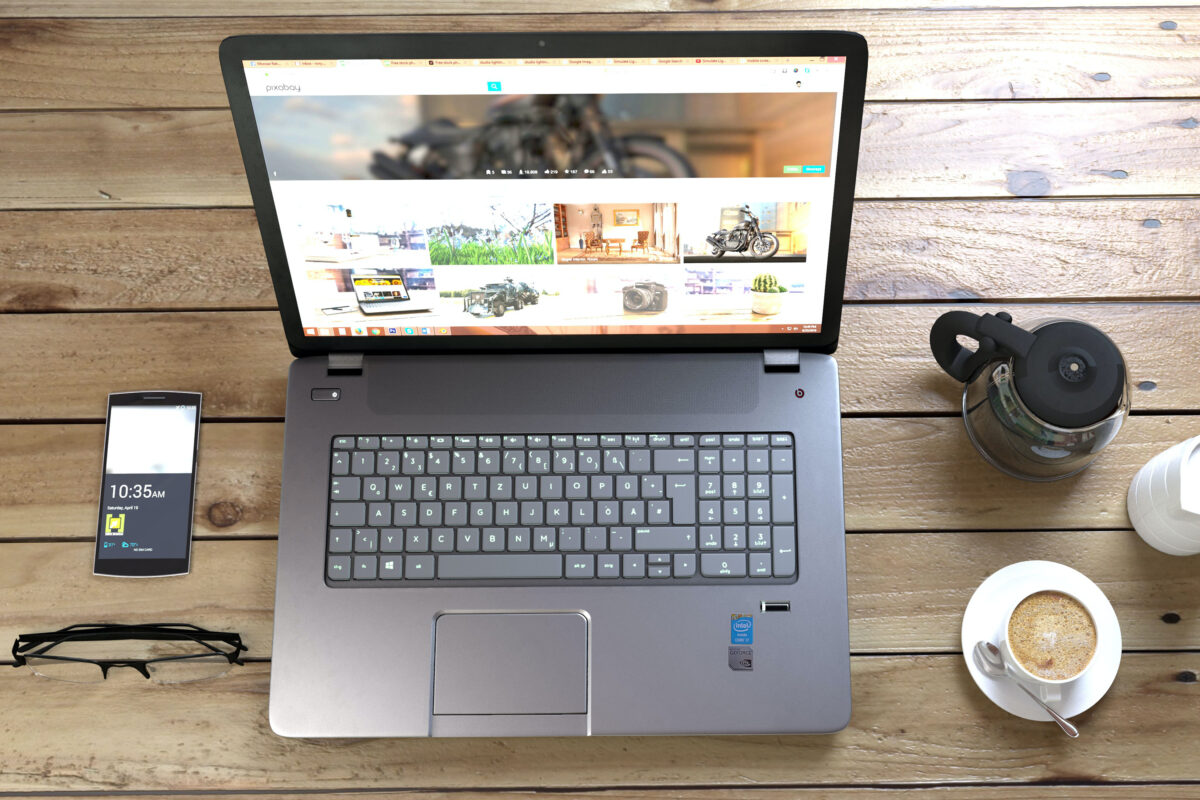 Essential Website Components to Enhance the Effectiveness of Small Businesses 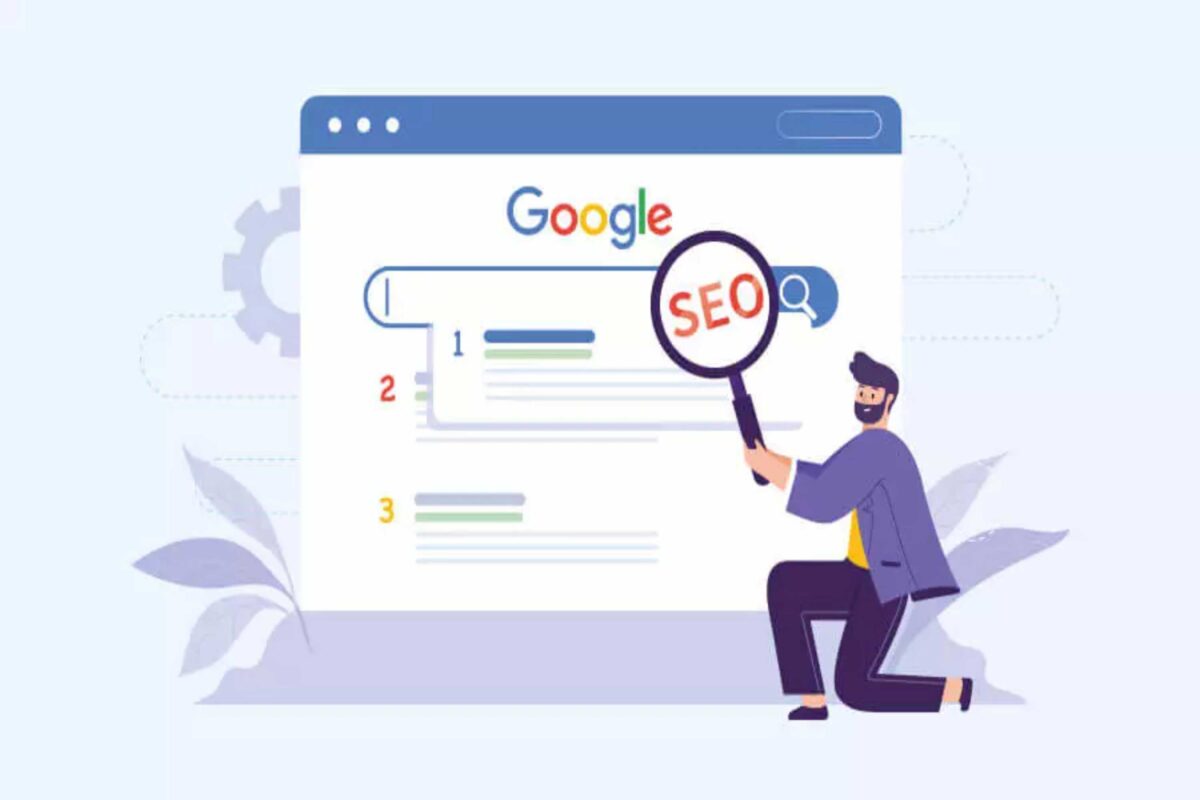 How SEO helps to improve your brand awareness? 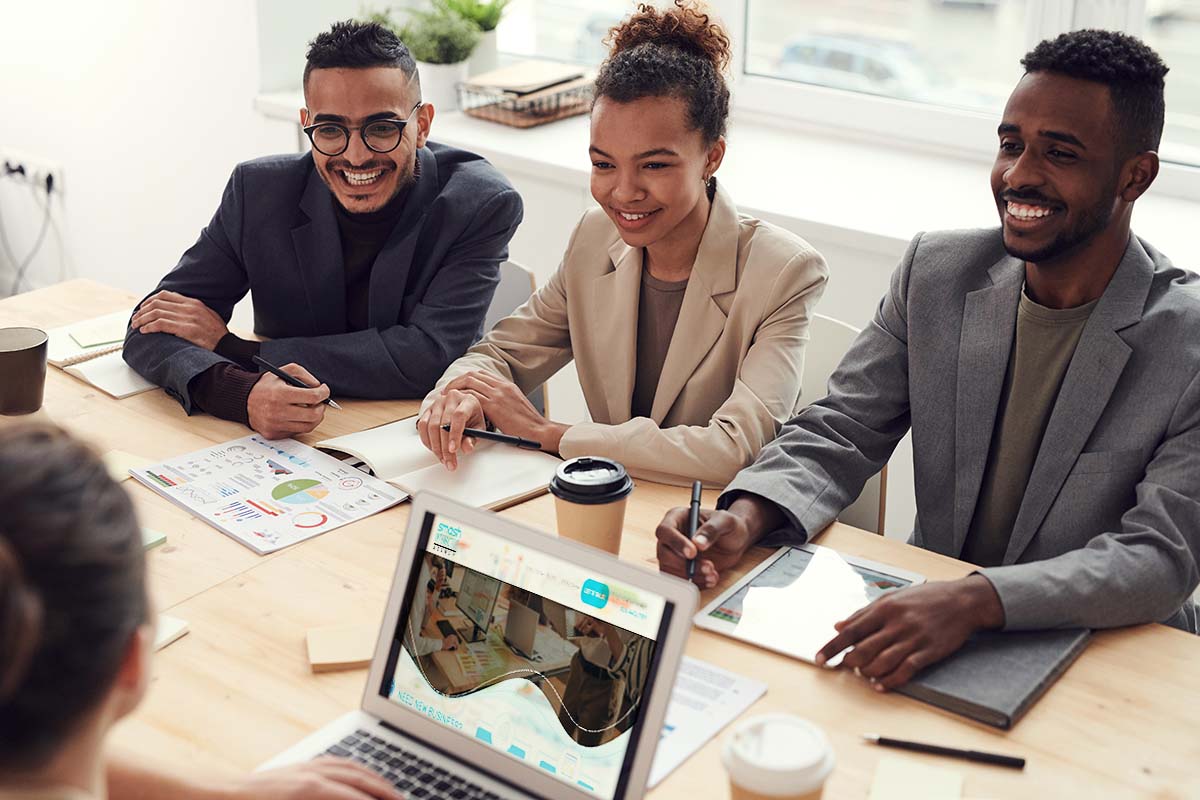 Why do businesses invest in single-page websites? 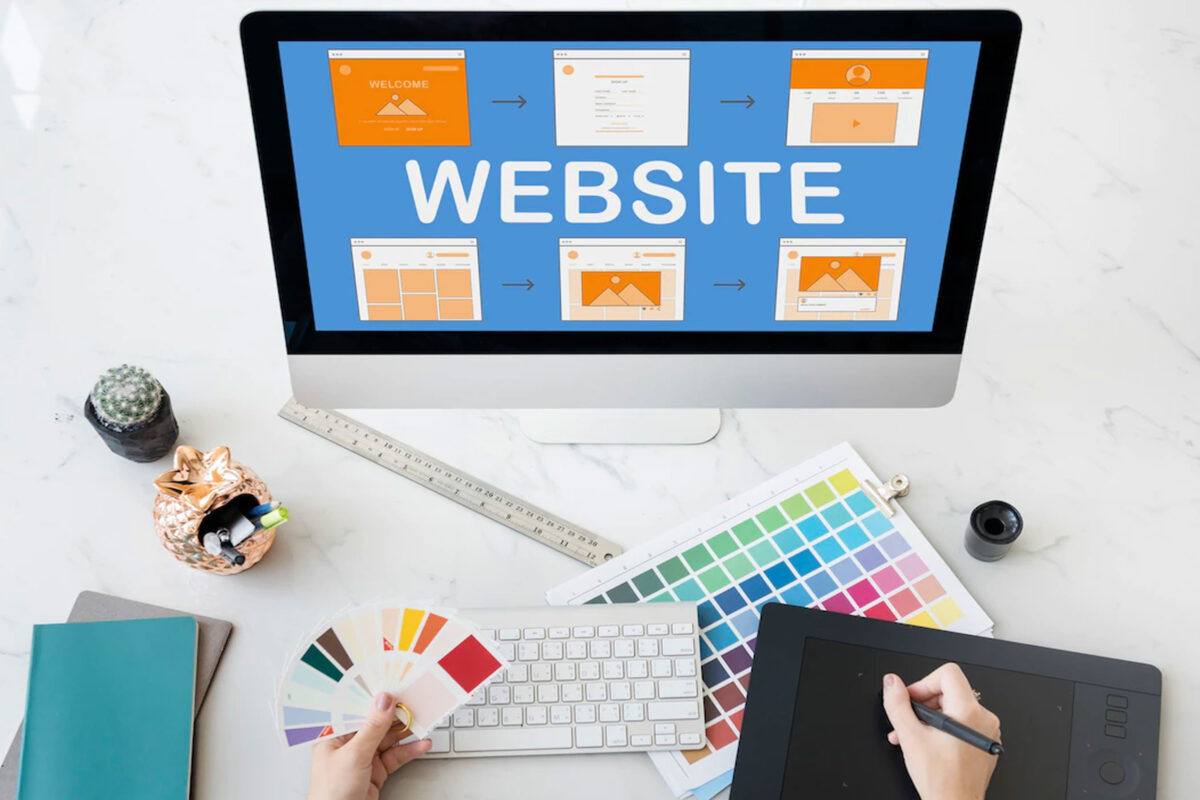 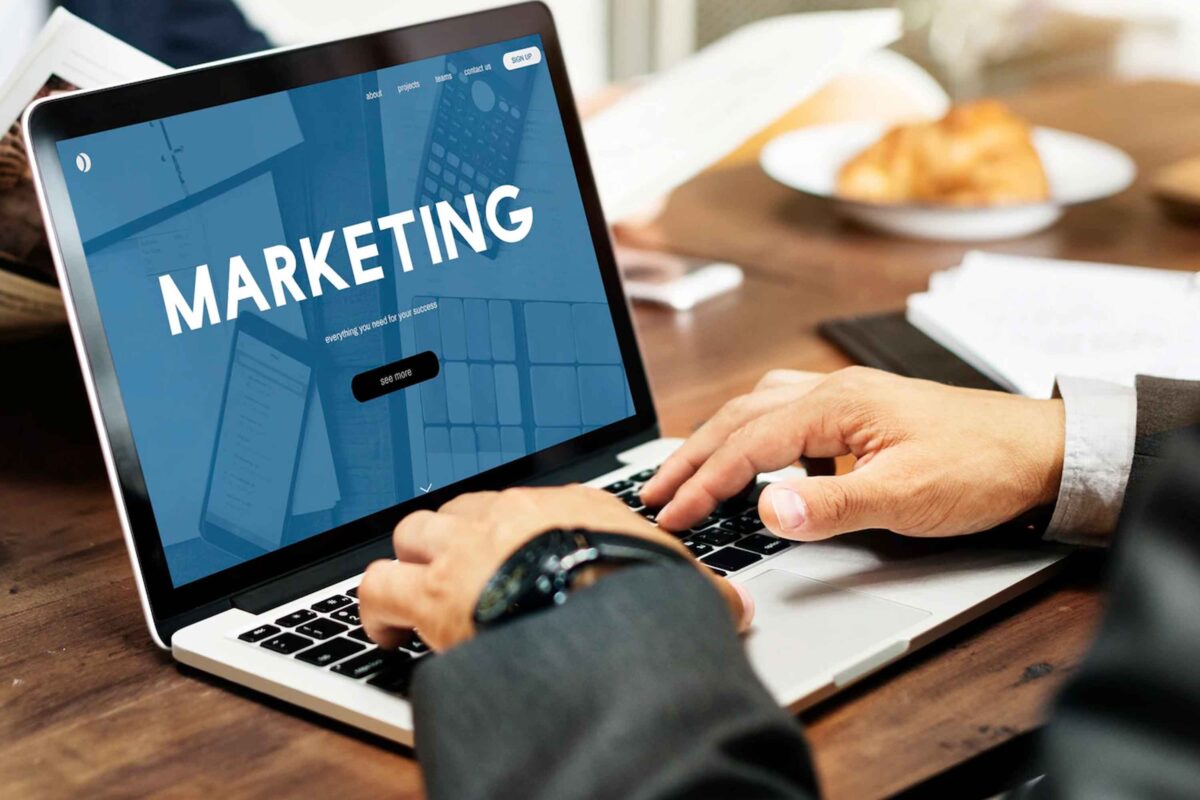 How to balance between paid and organic social media?

Which digital marketing strategy is best if you have a limited budget? 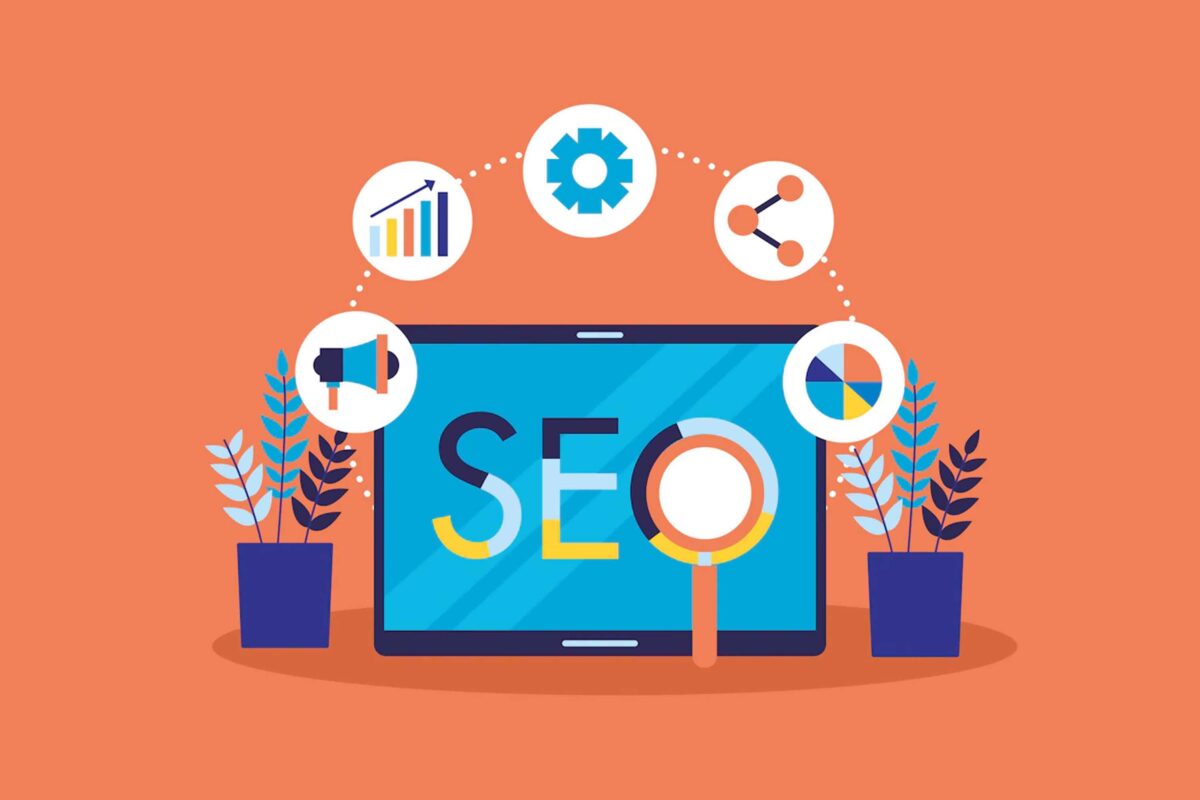 SEO tools that are going to be used in upcoming years 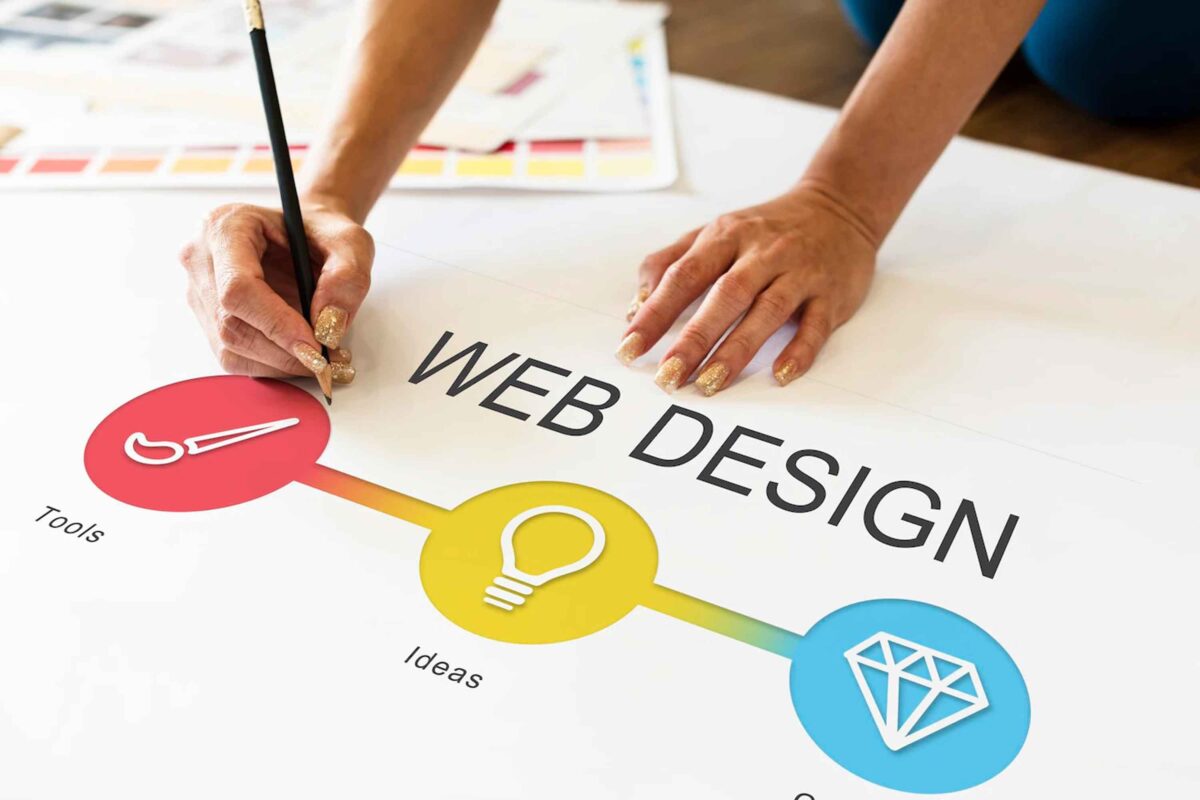